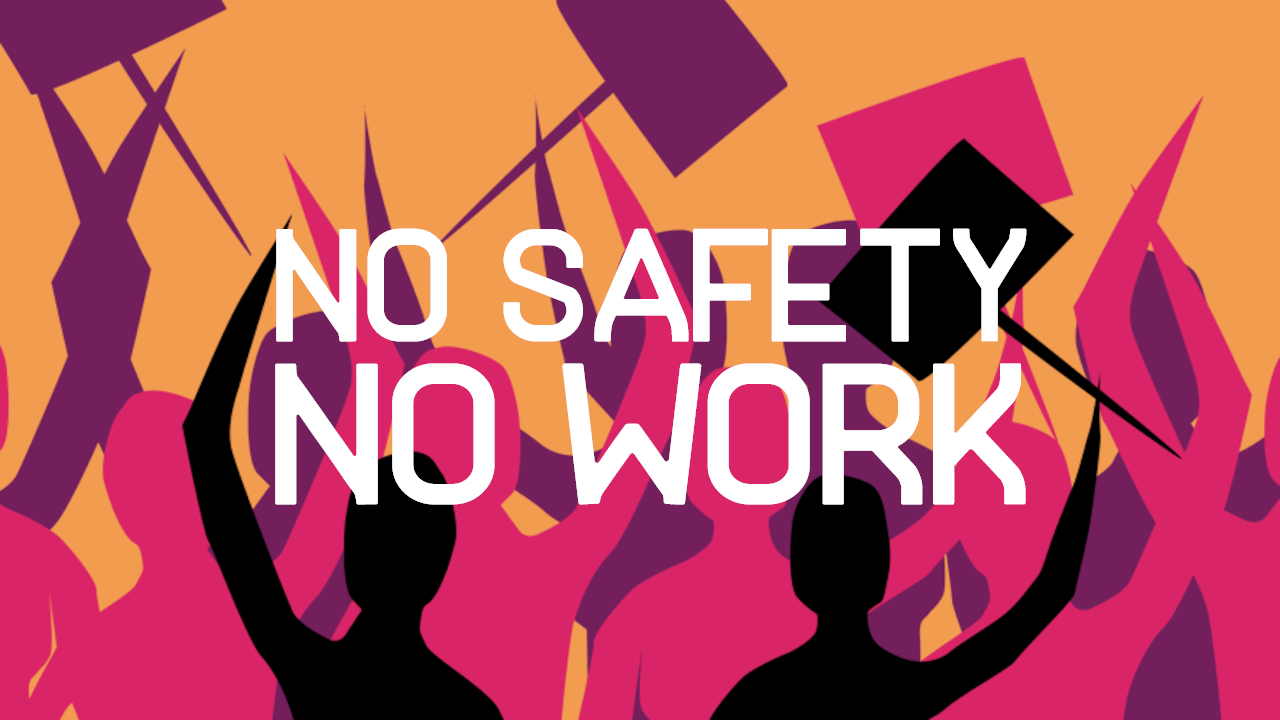 In the next fortnight university terms start and students will travel from around to the country to their accommodation. In 2020 the beginning of the higher education year, with students packed into close living spaces and insistence of many universities to teach face-to-face, led to a surge in cases that then fed into the national rise in cases that required the lockdowns.

Neither the government nor university vice-chancellors seem to have learnt any lessons from last year. Students are again being packed back into halls of residence, staff are being forced back onto campus for more face-to-face teaching, and most universities (outside Scotland) have removed face covering requirements (as well as other mitigation measures). And even in Scotland, some universities have wished to emulate their southern counterparts in removing masks and have only acquiesced following workers pressurising the Scottish Education minister to re-state Government policy.
Moreover, despite having a year to address the issue of improving ventilation in most universities there has been little to nothing done on this score. Even the supplying Co2 monitors in teaching spaces, a basic and relatively cheap mitigator, has been opposed by universities.

Considering the above factors it seems almost certain that there will be another surge of cases this October/November. And while vaccines have weakened the link between cases and hospitalisations/deaths, we currently have cases, hospitalisations and deaths all running at higher levels than at the beginning of October 2020. Moreover, somewhere between 27 and 35% of 18-24 year olds have yet to have one vaccine dose*. As such deaths too are highly likely to increase from the decisions made by university bosses.

Those defending the actions of the government and universities have been quick to shout about “supporting students”. That by “denying” students face-to-face teaching and services, education workers are being unfair to students, especially those that are typically in the most excluded groups. These claims are utterly disingenuous, it has been shown repeatedly that firm mitigation measures applied early actually lead to less disruption than taking minimal action and then being forced to apply severe measures (see Stormy Petrel #3 published by the ACG for more discussion on this point).

Indeed, we have the 2020-21 academic year to show that the weak mitigation measures caused increased disruption to students (and increased workloads to staff). If face-to-face teaching had been limited to essential learning sessions at the start of the academic year then it is quite possible that less face-to-face teaching session would have had to be cancelled later in the year.